PELE has gone down in history as one of the most iconic number 10s to ever play the game.

The Brazil legend wore the iconic digits on his back throughout his career as he lifted three World Cups.

Scoring the most goals in the Brazilian top flight in history, Pele spent the majority of his career at Santos before a short stint with the New York Cosmos.

We have all the information on the iconic number 10 shirt that the legend wore and just why he did this.

Why did Pele always wear No 10?

Pele set a precedent for the number, which is now donned by the likes of Neymar and Lionel Messi for rivals Argentina.

The goalscorer was definitely more of a centre forward, what we would call a No9 in England, but he just preferred the No10.

Neymar no doubt opts for the number due to his admiration for Pele, wearing it for both Brazil and PSG.

That goes to show the impact Pele had by wearing 10 during his playing career.

The number 10 shirt was given to the best playmakers in the world, with Pele creating the prestige as a goal scorer.

He explained why he wore it, admitting that it was an accident.

“Nobody was that important to wear the No.10 and even though I was not the oldest player in the squad, it coincidentally dropped to me to wear at the World Cup.”

And after an impressive tournament, Pele opted to keep the number for Brazil and made it iconic, seeing many players take it ever since.

Pele – all you need to know about Brazil icon 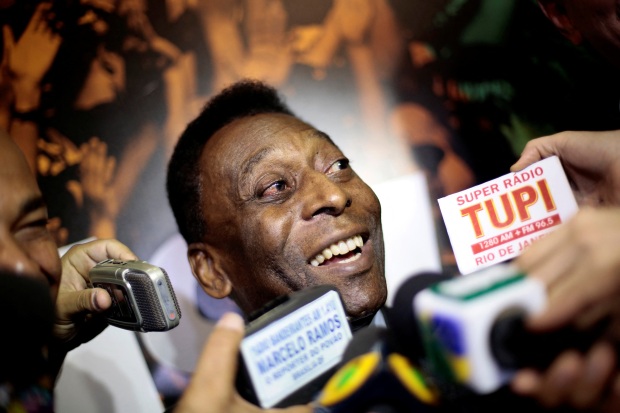 PELE is widely regarded as the greatest footballer ever.

Here is all the info you need on the soccer titan.